Skip to content
This retreat is ONLY for students enrolled at Harvard University.
Go to Application →

Enter your name and email to get more details & reminders for this retreat, and start the registration process when you’re ready. Please provide your phone number, so we can reach out and connect. 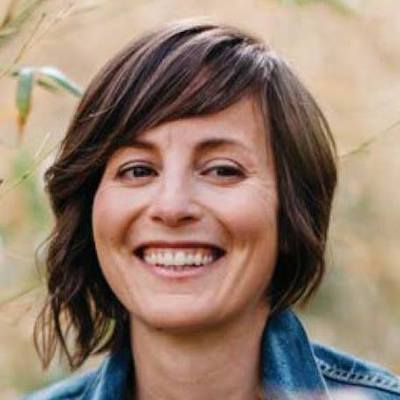 Jessica Morey began practicing meditation at age 14 in the Insight Meditation Society teen retreats. She returned every year for 6 years and then participated for 10 years in an IMS young adult mentoring group. Jessica has attended longer (1-3 month) retreats in Asia and the US and is a founding board member and lead teacher for iBme teen retreats. Before joining iBme, Jessica worked in clean energy and climate policy and finance. She holds a BA in Environmental Engineering from Dartmouth and Masters degrees in Sustainable Development and International Affairs. She wrote an article in the February 2014 Mindful Magazine, “Finding My Way,” about her experience learning and benefiting from mindfulness throughout her young adult years. She is an avid yoga practitioner and skier and loves dancing in any form. 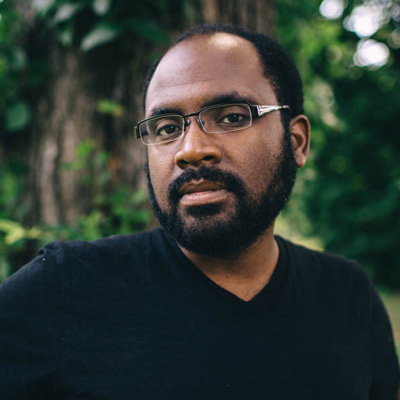 Lama Rod Owens (Mdiv) is an author, activist, and authorized Lama (Buddhist Teacher) in the Kagyu School of Tibetan Buddhism. Lama Rod is the co-founder of Bhumisparsha, a Buddhist tantric practice and study community. Lama Rod is also a teacher with the Daishin Zen Buddhist Temple, the Urban Yoga Foundation, Inward Bound Mindfulness Education (iBme), a visiting teacher with Natural Dharma Fellowship and the Brooklyn Zen Center. Lama Rod has been a faculty member for the Harvard Graduate School of Education’s professional education program in mindfulness for educators and has served as a guest faculty member for the school’s course Mindfulness for Educators. He holds a Master of Divinity degree in Buddhist Studies from Harvard Divinity School where he focused on the intersection of social change, identity, and spiritual practice. He is a co-author of Radical Dharma, Talking Race, Love, and Liberation, which explores race in the context of American Buddhist communities. Lama Rod is a founding teacher for the Awaken meditation app that offers meditations and contemplations focused on social change. He has been published and featured in several publications including Buddhadharma, Lion’s Roar, Tricycle, The Harvard Divinity Bulletin, Spirit Magazine, and contributed the chapter on working with anger for the recent publication Real World Mindfulness for Beginners. He is a regular guest on SiriusXM’s Urban View hosted by Pulitzer Prize winning journalist and publisher Karen Hunter. He has offered talks, retreats, and workshops for many organizations and universities including New York University, Yale University, Harvard University, Harvard Law School, Columbia Law School, Tufts University, University of Vermont, and Boston College. Lama Rod facilitates undoing patriarchy workshops for male identified practitioners in Brooklyn and Boston. His current writing projects include patriarchy in spiritual communities, White supremacy in Tibetan Buddhist communities, sexuality and ethics, as well as fatness and spirituality. Lama Rod’s next book will explore transformative anger and love and is due out June 2019. Lama Rod can be reached at www.lamarod.com. 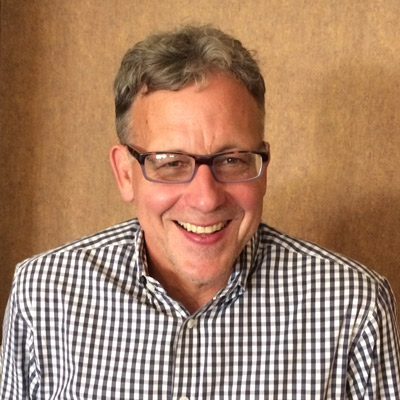 Marvin G. Belzer, PhD, has taught mindfulness meditation for over fifteen years and is an Adjunct Associate Professor at the UCLA Mindful Awareness Research Center. For many years he taught a semester-long meditation course in the Department of Philosophy at Bowling Green St. University, where he was a Professor of philosophy. He and Diana Winston were instrumental in developing week-long mindfulness retreats for teens in the mid-1990s.

On this retreat we will explore mindfulness, through both formal meditation periods and relational mindfulness activities. Together, we will develop our skills of focused concentration, introspection, compassion, and insight. Scientifically proven to build emotional resilience, inner strength and well-being, these practices support our capacity to connect authentically with ourselves and others.

Each day will primarily be held in silence and will include sitting and walking meditation, small group activities, movement and free time. Please come prepared to participate in all aspects of the retreat with curiosity and a willingness to engage with challenge.

Enter your name and email to get more details & reminders for this retreat, and start the registration process when you’re ready. Please provide your phone number, so we can reach out and connect.

Tuition is nonrefundable. There is no refund if you decide to leave the retreat early. Any cancellations received after March 1st will incur an additional $50 cancellation fee.